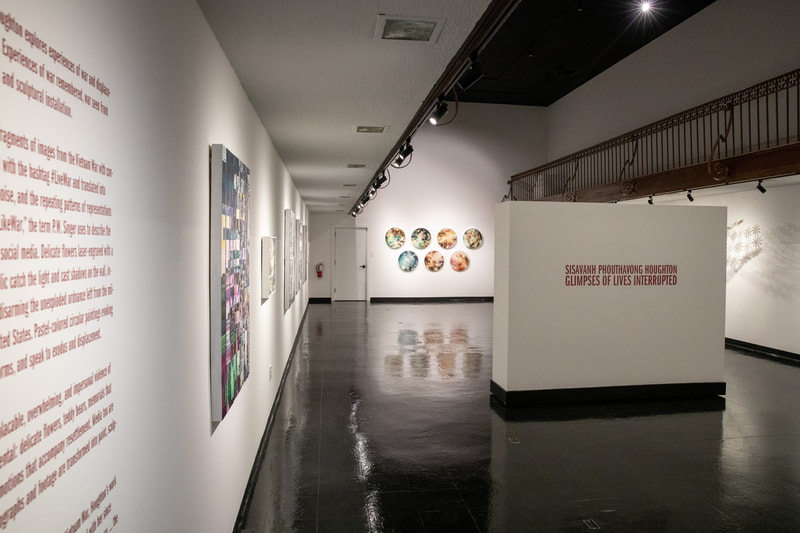 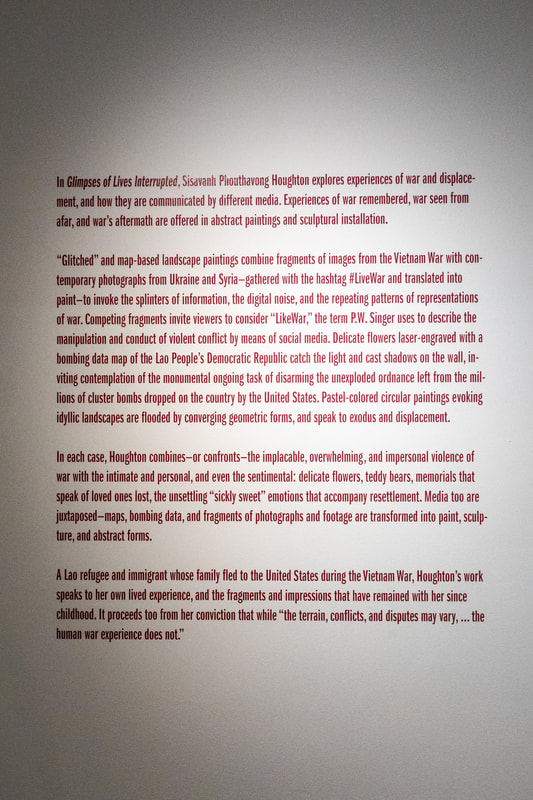 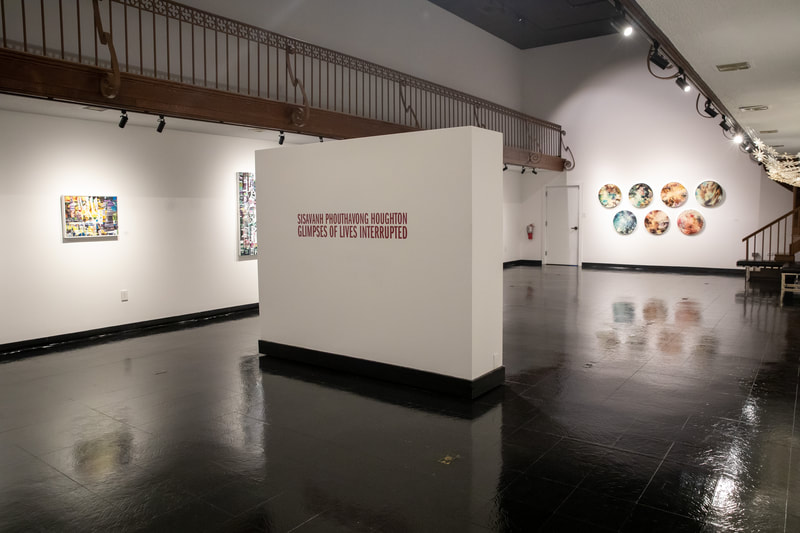 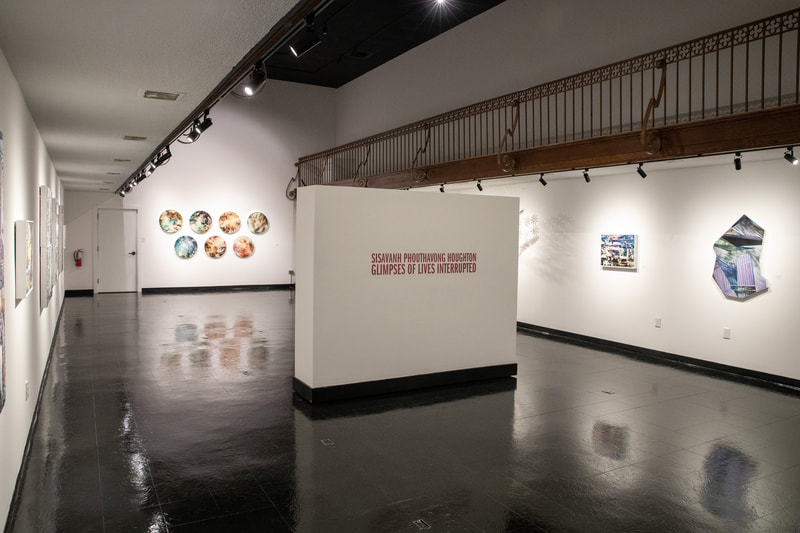 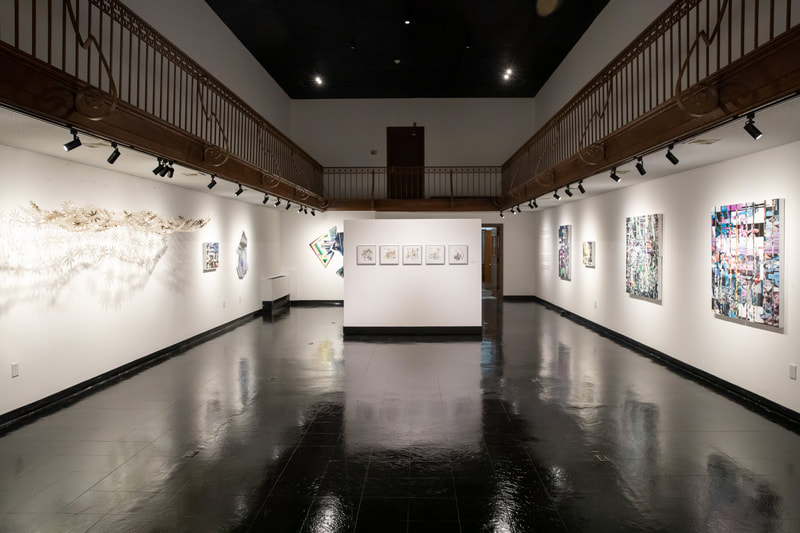 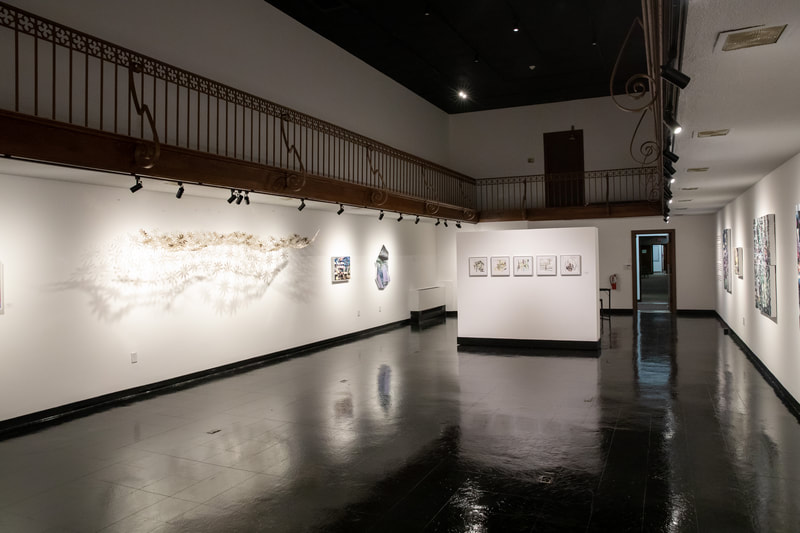 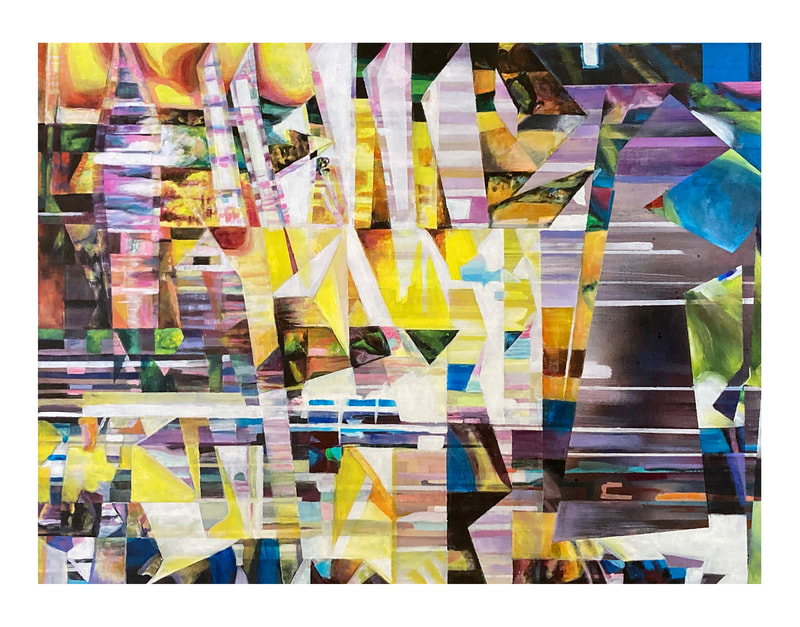 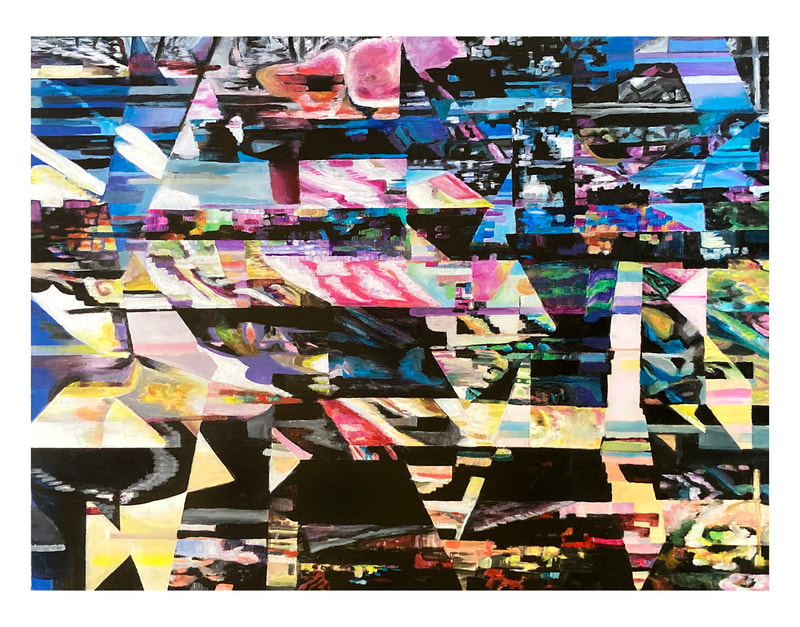 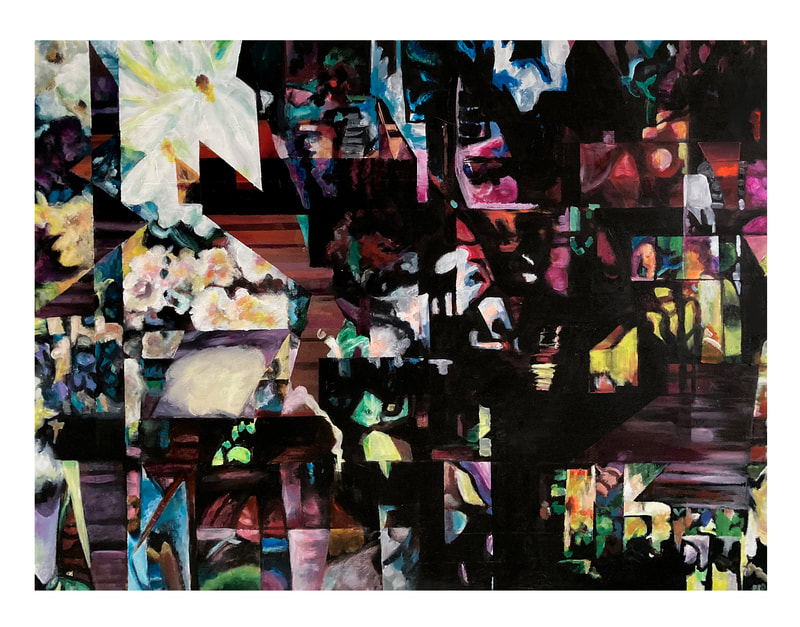 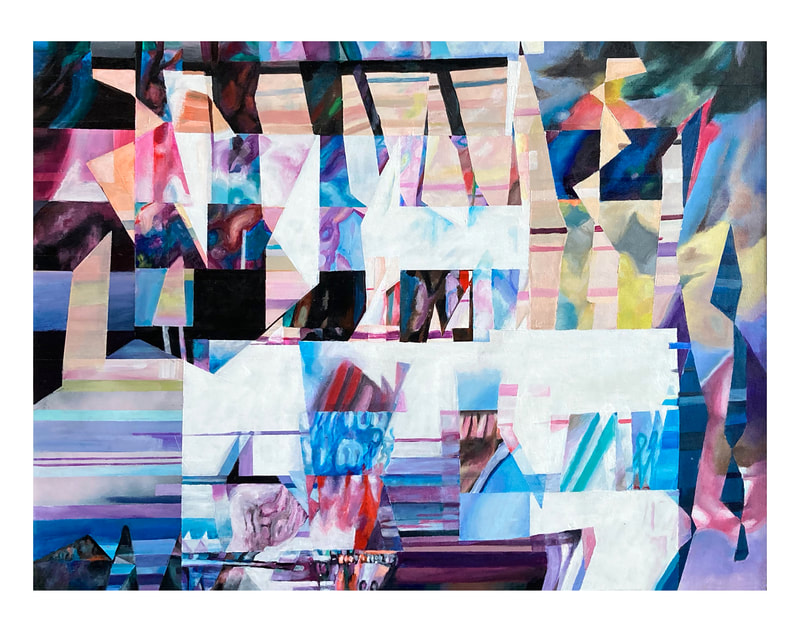 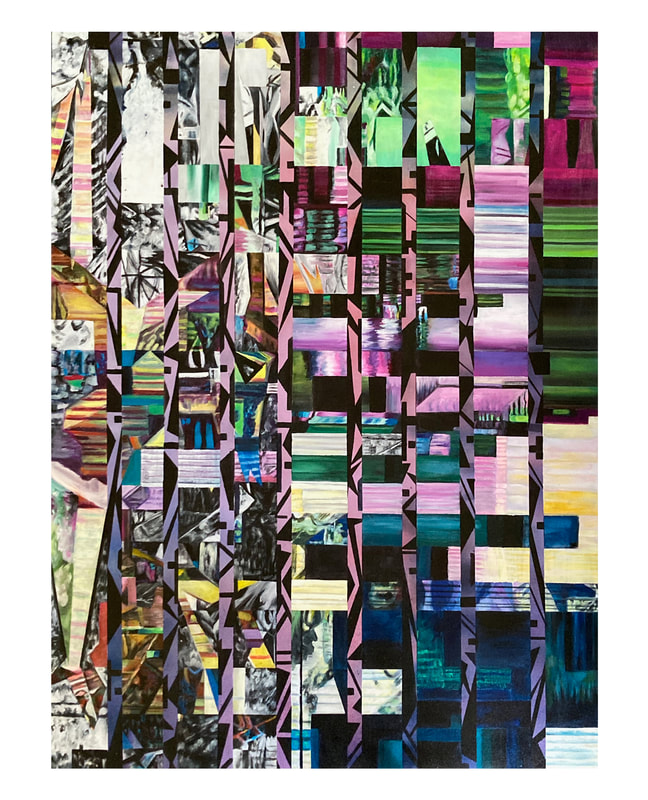 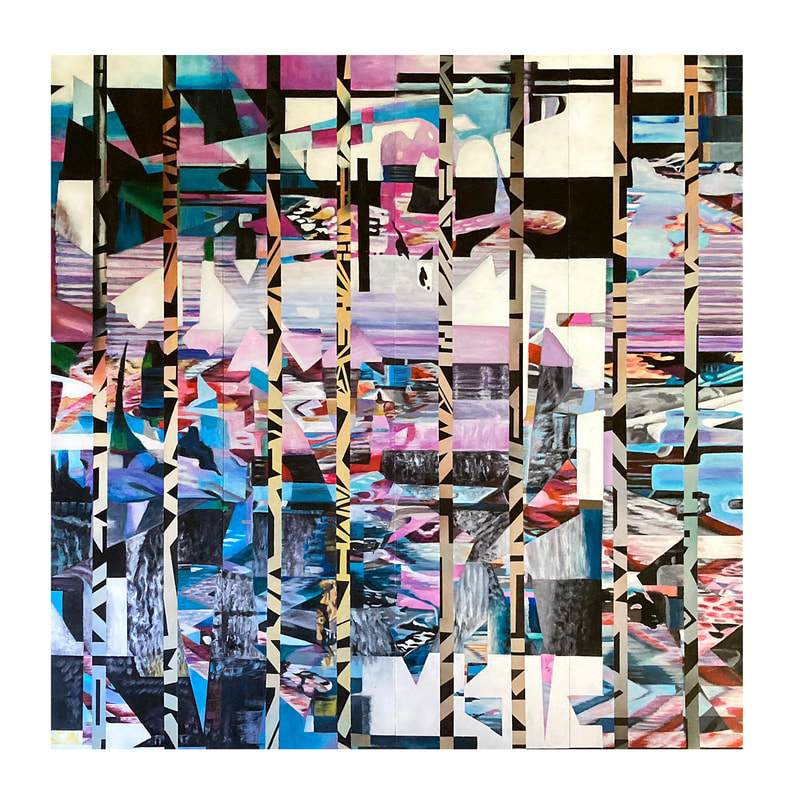 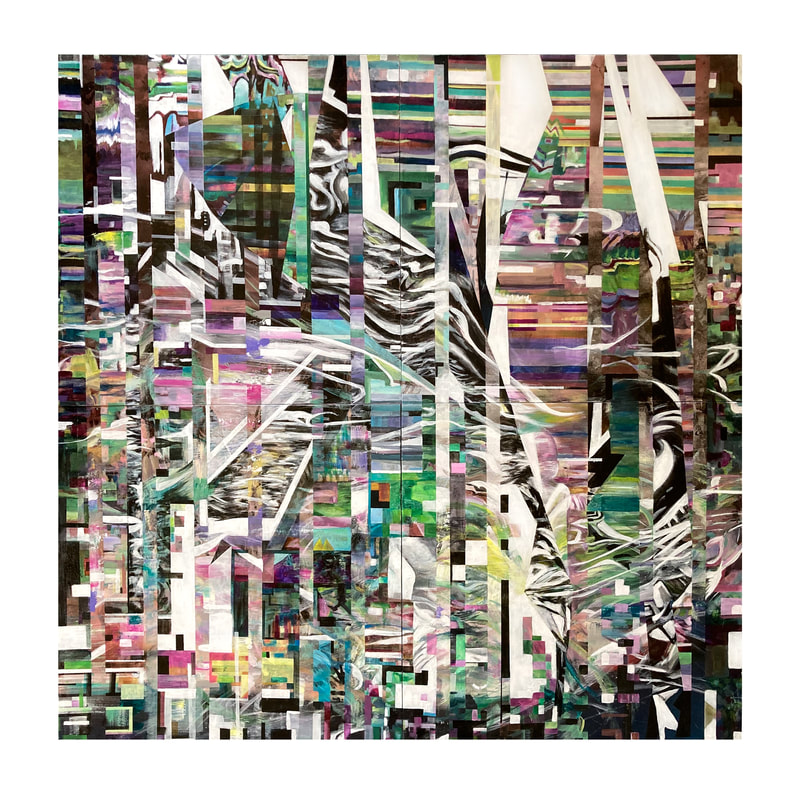 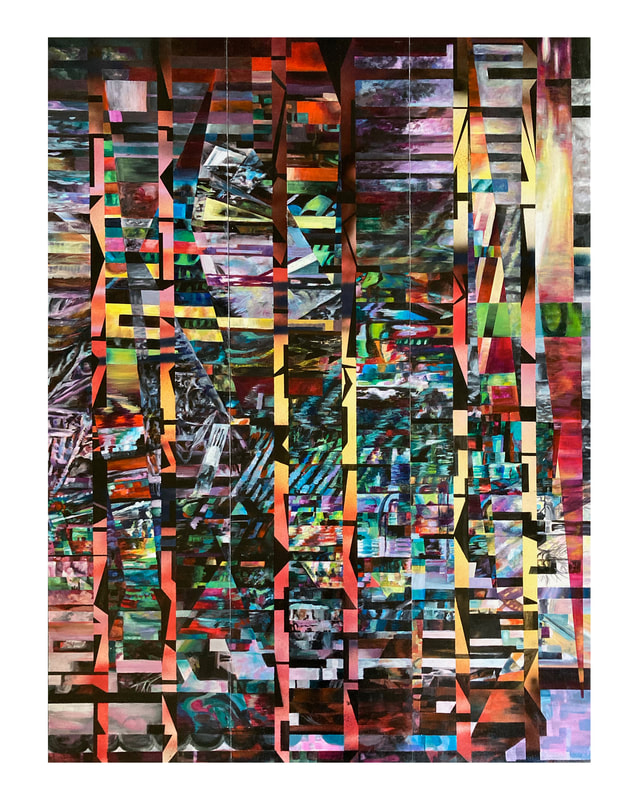 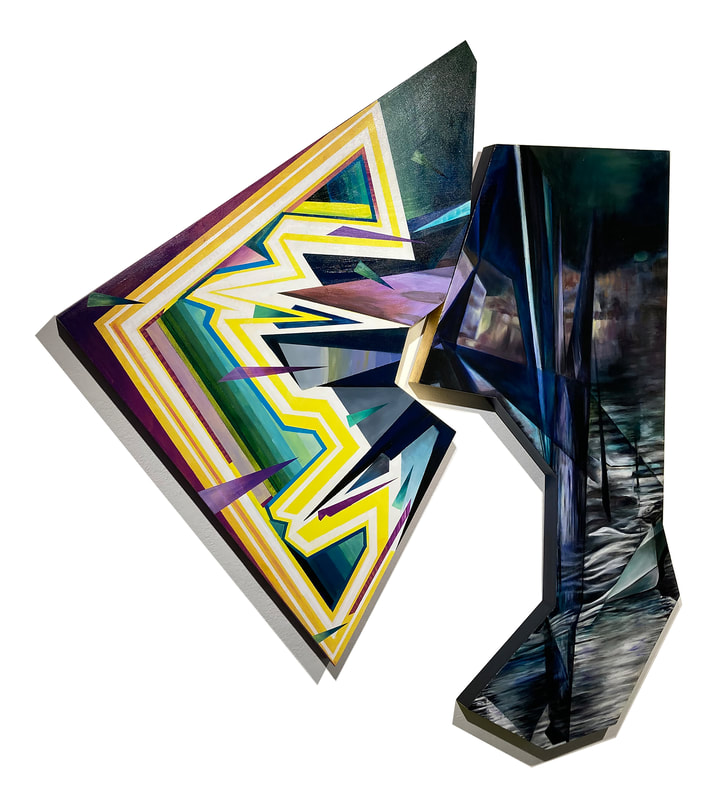 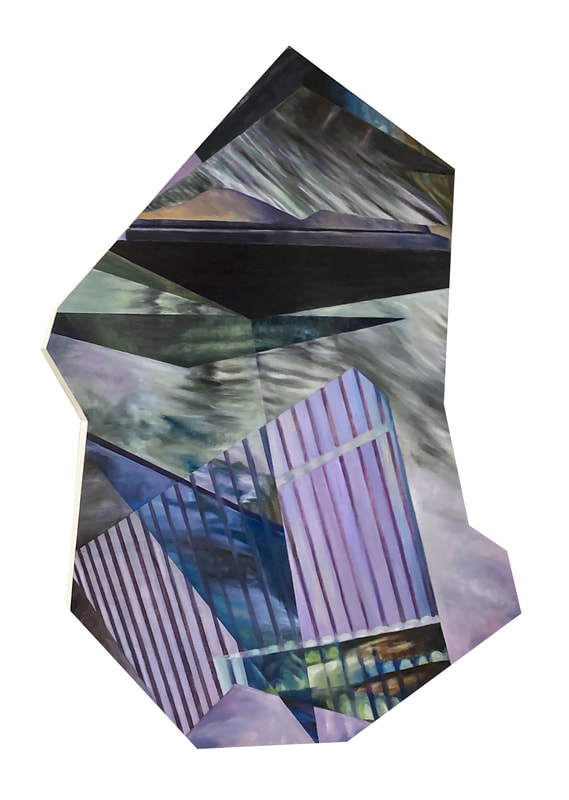 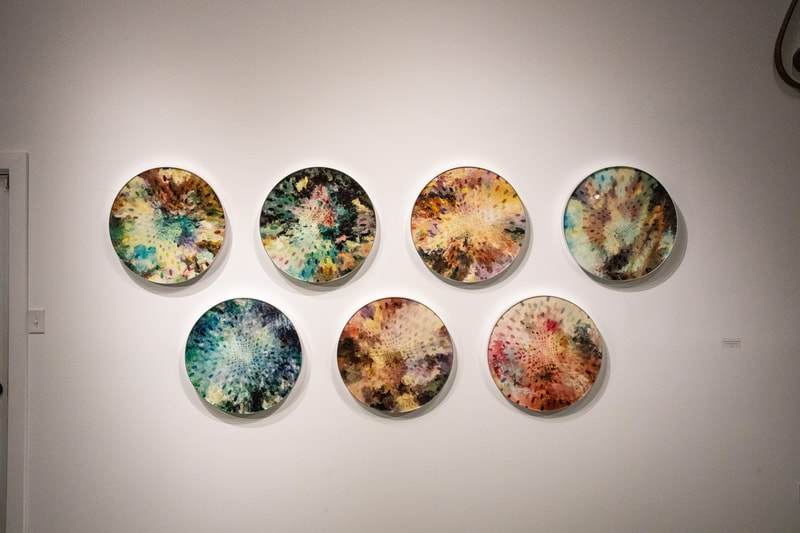 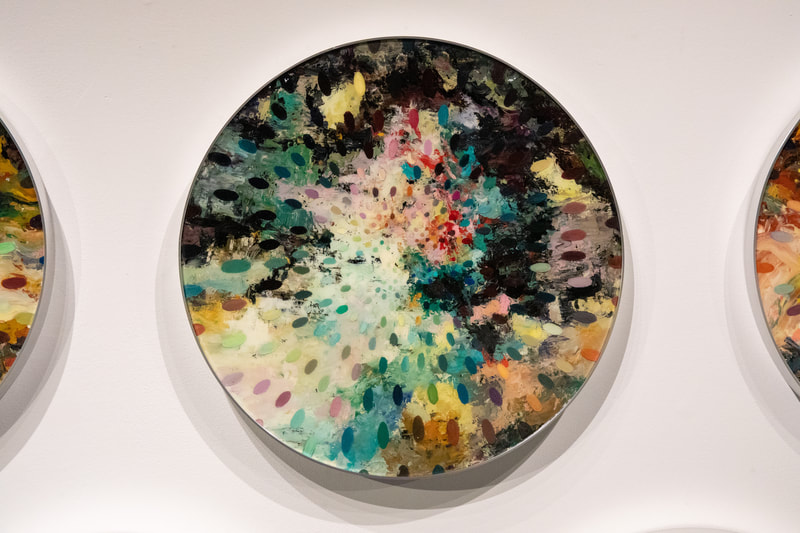 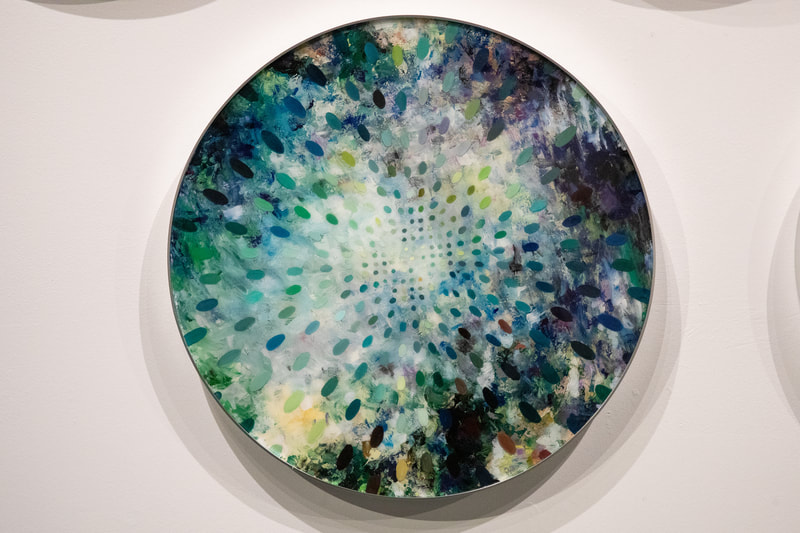 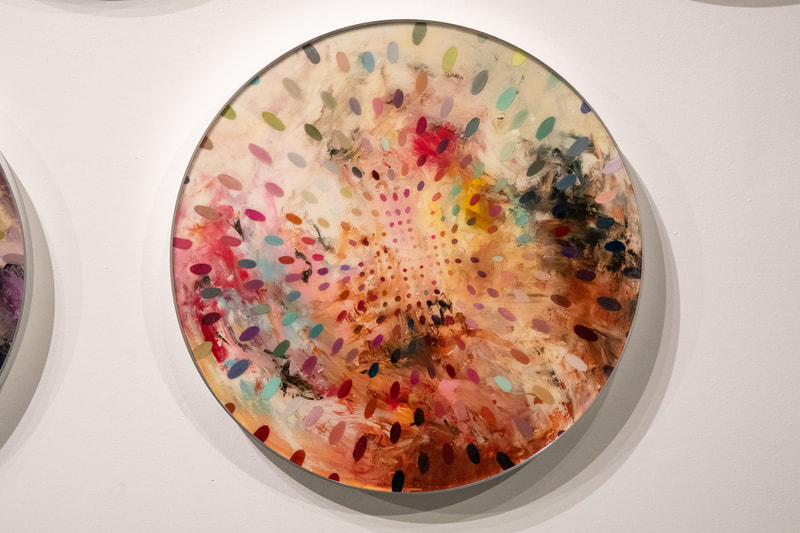 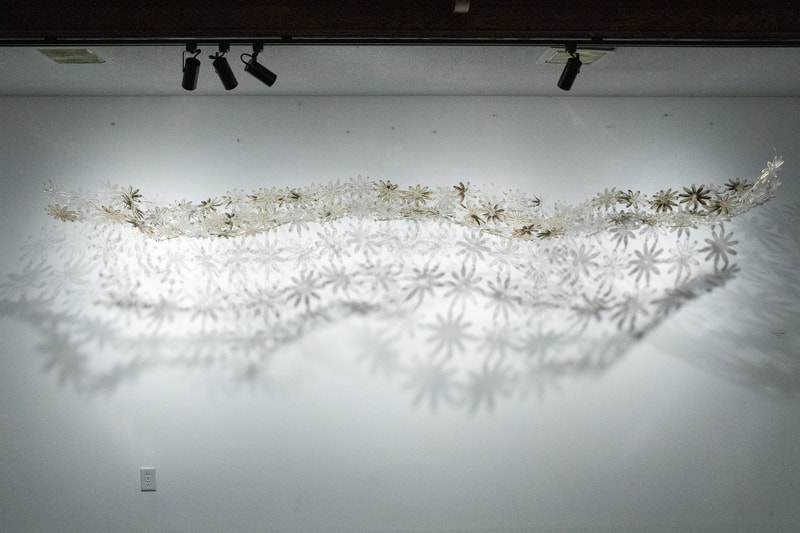 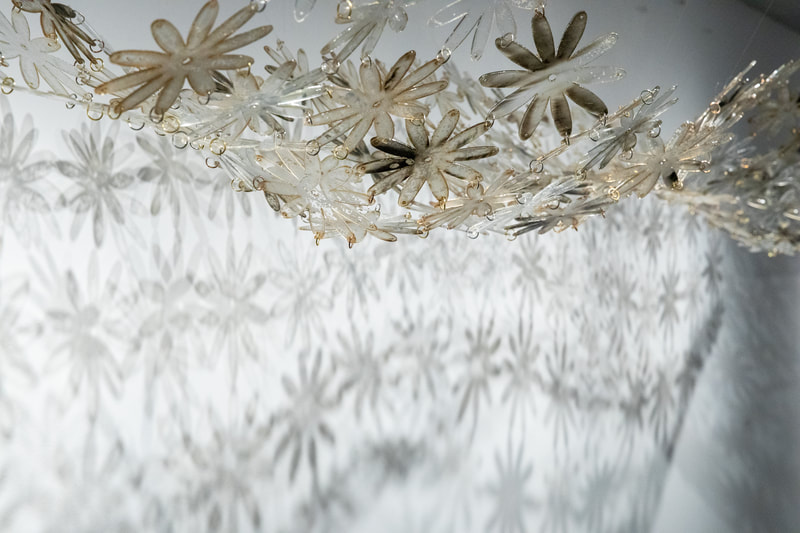 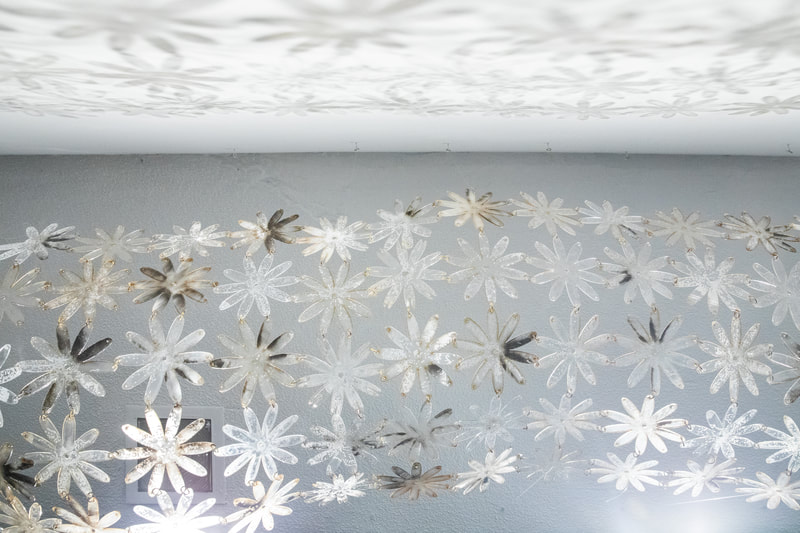 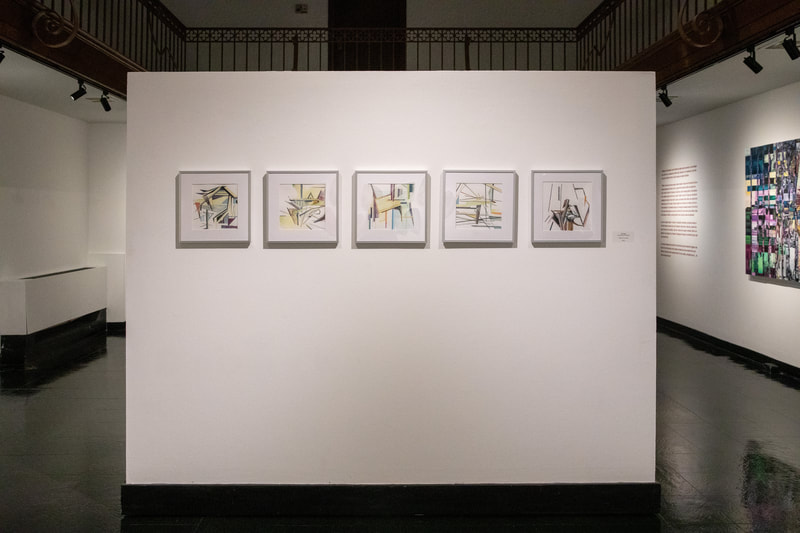 
This body of work is influenced by digital “noise” and how it embeds itself like slivers into our daily lives. These glitched and map-based landscapes are compiled from widely shared sources that have been artistically altered to represent a theme that often emerges in my work about disruption. I call it: “All Wars are the Same War.” As a Lao refugee and immigrant, my experience during and post-Vietnam War continues to impact my life and art. Unlike my six older siblings, my sensory experience of war is not commingled with distinct scents or sounds, but it is often expressed in visual fragments and impressions. The terrain, conflicts, and disputes may vary, but the human war experience does not.

This project features archival photographs from the Vietnam War combined with the recent Ukrainian War and the ongoing conflict in Syria. I am drawn to the colors, explosions, absurdity, and pathos of the images from bombing zones, drones, and trace missiles; I am equally drawn to the abundance of memorial sites filled with flowers, textiles, teddy bears, and photos of loved ones lost in the battle.

While the idea of war is familiar, modern consumption of war continues to evolve. I’ve been particularly fascinated by the practice of “LiveWar,” which is a new way to disseminate information in real-time. Professor Peter W. Singer identified two terms to describe the current disruptive strategies in the information era:  “infodemic” and “LikeWar.”  Infodemic is the practice of spreading misinformation and disinformation through online platforms. The second term, LikeWar, features the skills of people who hack those networks through social-media “likes,” shares, and sometimes lies. Ukrainians and Russia are fighting a 21st-century psychological warfare, half on the internet and half on the ground. The intention of “LiveWar” conveys feelings of confusion and disillusionment to heighten the complexity of conflicts, which is an old, familiar feeling one acquires after going through war, but the layers of political conflict are now built with online media. The quantity of images and news flashes demands the audience becomes the voyeur of genocide. Coverage of war is not just reported to television screens in our living rooms or represented in frozen pictures on magazine covers, but we can watch it unfold in real-time with a swipe across our phones from anywhere, any time.